For April’s product of the month we would like to re-introduce Eurofyre’s ProFyre Xtratone Analogue Addressable Sounders. These sounders provide ten selectable tones at  high volume output, are loop powered and are designed to operate from a low current.

Xtratone wall sounders are controlled by the fire alarm panel and can be addressed via dip-switches or a hand-held programmer. ProFyre Xtratone Analogue Addressable Sounders are designed to suit various indoor applications and are supplied with a back box which includes four 20mm knock-outs for surface mounting. Xtratone devices can also be mounted directly onto a single European back box for semi-flush mounting.

ProFyre Xtratone Analogue Addressable Sounders are fully approved for safe use and installation in any European country by the Loss Prevention Certification Board (LPCB ) and carry the CE mark indicating that they comply with the Construction Products Regulation (CPR), the Electromagnetic Compatibility Directive (ECD), the Low Voltage Directive (LVD) and all other applicable Directives. 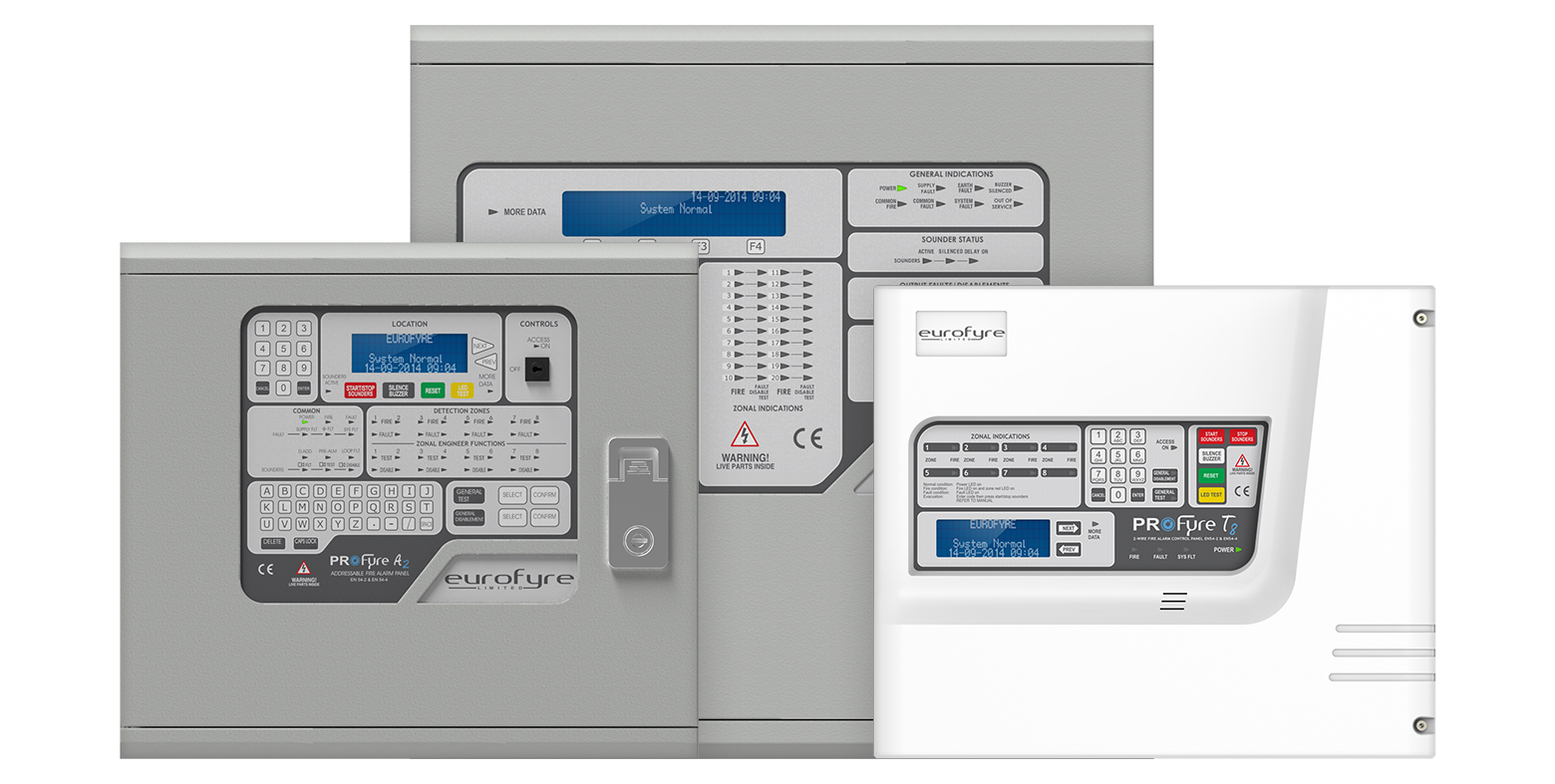 When controlled by the ProFyre A4 fire alarm control panel Xtratone devices offer a two-stage alarm, providing an audible alert and alarm signal.

Profyre Xtratone sounders have ten available tone variations that are user selectable and include alternating, sweeping, whopping, continuous and intermittent patterns. Tones are available in varying frequencies with volumes up to 102 dB(A) (±2dB).

To summarise: ProFyre Xtratone Analogue Addressable Sounders are fully approved and can provide an audible warning of fire. They suit a wide range of applications and can be surface or semi-flush mounted.

For more information about ProFyre Xtratone Analogue Addressable Sounders & LED Indicators, or to discuss any of the other products that Eurofyre have to offer, please feel free to get in touch either by phone on +44 (0) 1329 835 024, by email to sales@eurofyre.co.uk or via the online enquiry form situated on our contact page.