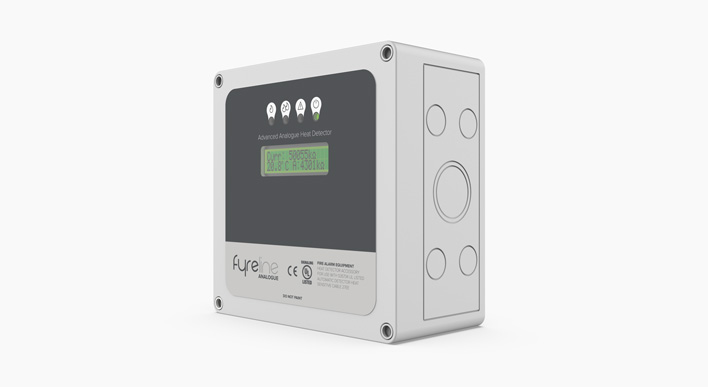 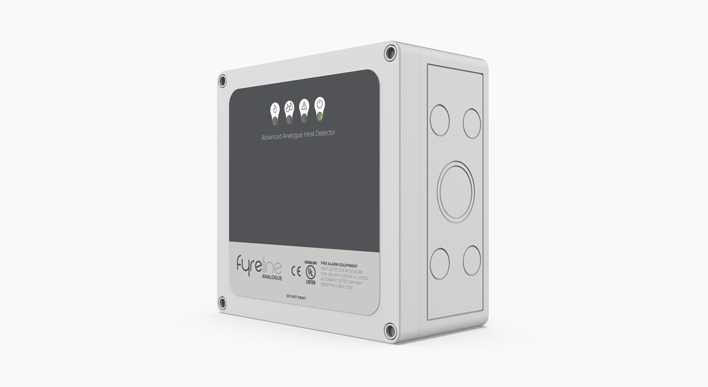 The control module monitors the resistance of specially doped polymers within the sensor cable which change as a function of temperature. An abnormal change in resistance along the detection cable triggers either a pre-alarm or alarm on the interface module. The unit is intended to be simple and straightforward to install. Commissioning of the controller can be done using a standard laptop computer or a built-in self-programming module.

The Analogue control module complies with the latest standards and is housed in an IP66 rated enclosure.

The FyreLine Analogue Controller is fully approved by the Underwriters Laboratories (UL) and bears the CE mark to show that they comply with all the applicable Directives including the CPR, EMC and the Low Voltage Directive (LVD). 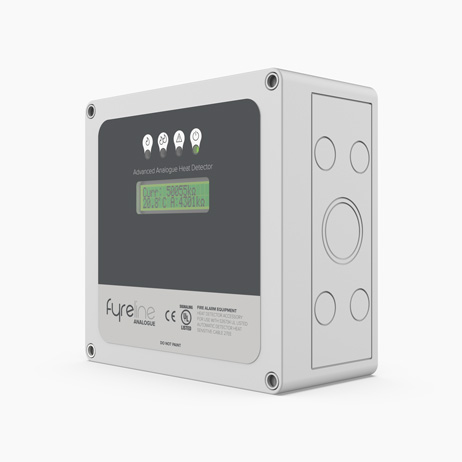 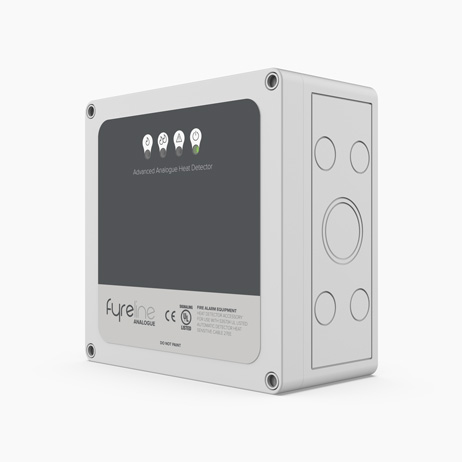