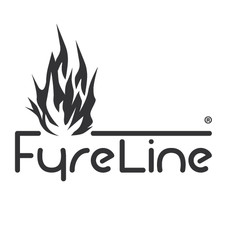 Linear Heat Detection can offer early detection of fire or warn of over-heating equipment in a specific area. Linear heat detection uses lengths of sensing cable that work in a similar way to conventional heat detectors, the difference being that they are capable of detecting fire, or excessive heat, at any point along their length. There is no minimum length exposure required to generate an alarm signal and systems can be installed using lengths in excess of 1000m. 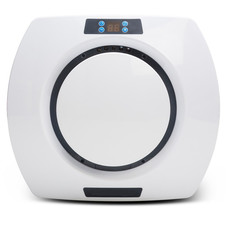 The ICAM ILQ Aspirating Smoke Detector is a practical solution for small area applications. Suitable for both high and normal sensitivity applications, its stand-alone functionality, out-of-the-box operation and simplified pipe network give the ICAM ILQ multiple advantages when it comes to installation. 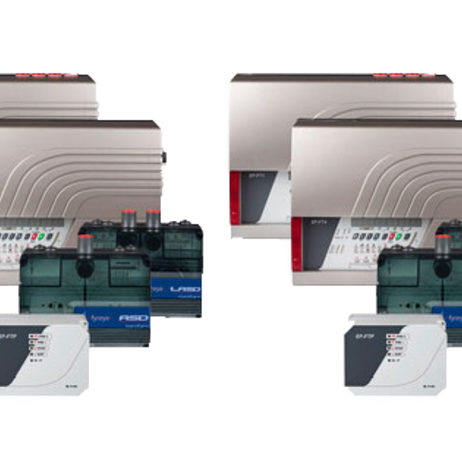 The use of aspirating smoke detection has significantly increased since its introduction and now provides the key to solving a vast range of fire detection obstacles. 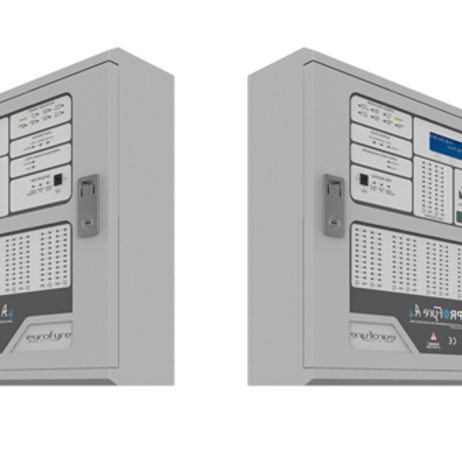 When installing a fire alarm system it is important to ensure that the system meets all the necessary requirements, thus providing safe and reliable fire detection. 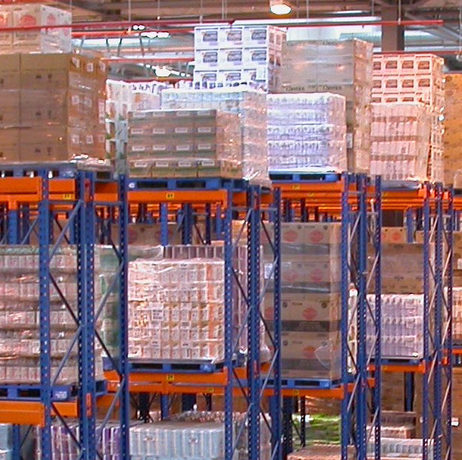 As a result designers and installers tend to use detection technologies such as beam detection and aspirating smoke detection (ASD) where smoke measurements over an area, rather than from a single location, are determined. Independent tests have shown that ASD has a far higher sensitivity to smoke than point detector technology, resulting in a superior ability to detect smoke that is diluted or distributed as it rises to higher levels.