Eurofyre recently donated a Profyre Fire Alarm System to Blackpool Carers Centre, Beaverbrooks House as part of a BBC One special episode ‘DIY SOS: Children in Need Special’. As part of a one hour special for the BBC’s Children in Need Charity, Nick Knowles, the BBC DIY SOS team and hundreds of volunteers and charitable companies will be renovating a victorian house into a new Young Carers’ facility in Blackpool. 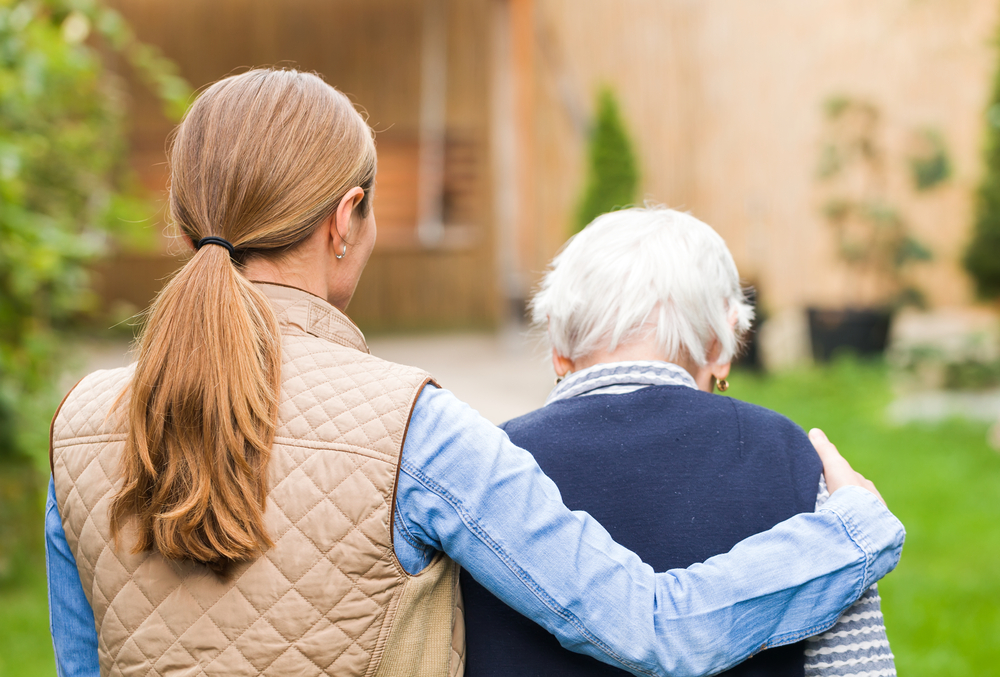 A young carer is someone aged 18 or under who helps look after a relative who has a condition such as an illness, disability, mental health condition or an alcohol or drug addiction. There are over quarter of a million young carers in the UK, some as young as 5 years old.

Blackpool Carers Centre has supported lifeline services to young carers and their families since 2005 and was recently given the opportunity, from Beaverbrooks Charitable Trust, to expand into Blenheim House – a Victorian landmark building.

The building was previously used for children’s support services and a family centre, however, when the NHS left the building it was ravaged by metal thieves, leaving the charity with the mammoth task of renovating the property.

This is where the DIY SOS team comes in. Their mission is to recover this Victorian Landmark building and turn it into a fun, supportive and safe place for young carers to enjoy some “child-time”. This will be the team’s biggest charitable build to-date and will highlight the difficulty that young carers go through.

The BBC reached out for company donations and volunteers to help get this project up and running. The renovations required trades people, such as landscapers and gardeners, carpenters, plasterers, decorators, builders and scaffolders, as well as donations of materials and electrical and plumbing supplies.

Eurofyre responded by donating an analogue addressable fire alarm system to help protect the property, and all of its occupants, from fire.

The Importance of a Reliable Fire Detection System

Like most properties that are open to the public, centres such as these need to have a safe and reliable fire detection system, not only to meet legal requirements, but to protect the building and its contents, human life and to ensure continued service.

Good management of fire safety is crucial to ensure that if a fire is to occur, it is able to be controlled or contained quickly, effectively and safely. If a fire is able to develop then it is essential that everyone in the premises is alerted quickly in order to escape to a place of absolute safety, easily and quickly.

The risk of false alarms must also be kept to a minimum. Nuisance alarms can be costly and cause an unnecessary disruption to service, especially if the emergency services are called to attend. More importantly, repeated false alarms can cause occupants to develop alarm fatigue, and become less alert and begin ignoring alarms that they expect to be false.

Therefore, it is absolutely necessary that the Blackpool Carers Centre has a reliable fire detection system, and Eurofyre were more than happy to provide one.

DIY SOS: The Big Build – Children in Need special episode will be aired on BBC1 on Wednesday 16th November 2016 at 8pm, so turn it on and see what this fantastic charity have done for Blackpool’s young carers’ facility.