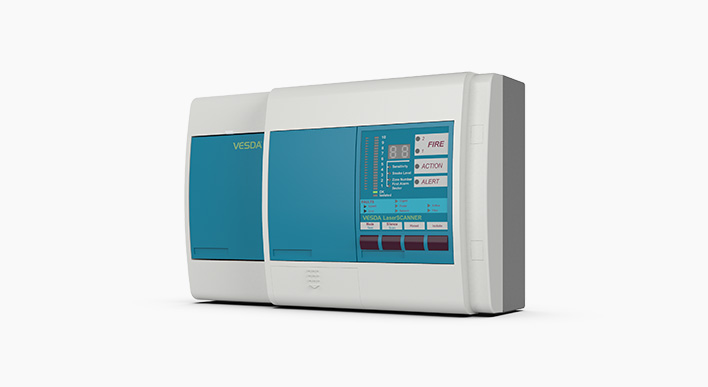 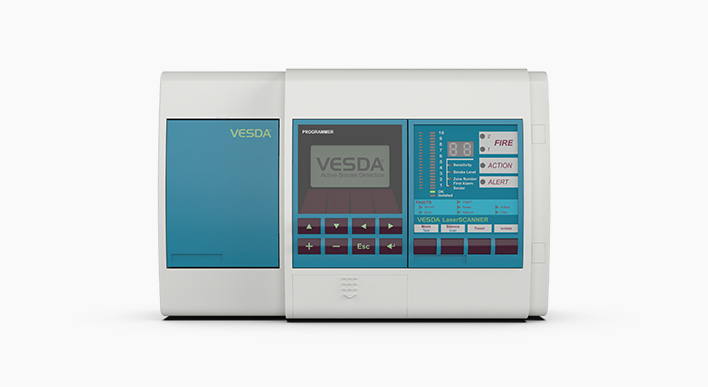 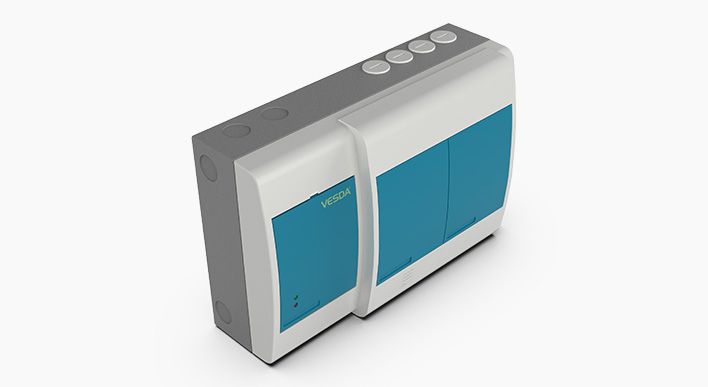 This product has been discontinued and has been replaced by the VESDA-E VES Aspirating Smoke Detector. Please contact Eurofyre for further information, spare parts, servicing and training.

The VESDA VLS detector is a similar detector to the standard VESDA VLP, however, it also includes a valve mechanism in the inlet manifold and software to control the airflow from the four pipes.

The VLS detector draws air from all sectors in use and if the smoke level reaches the Adaptive Scan Threshold, the detector quickly scans each pipe to identify which pipe is carrying smoke. However, if more than one pipe is transporting smoke, the sector with the highest smoke concentration is designated as the First Alarm Sector (FAS).

Once Fast Scan is completed and the FAS has been identified, the VLS will continue to closely monitor all four pipes to monitor fire growth and maintain full protection of the area. There are four alarm levels:

The sensitivity of each alarm level can be set to ensure the optimum alarm thresholds are applied for each sector.

The VLS display includes a bar graph which indicates the overall fault indication, smoke level and alarm threshold. This bar graph displays the individual sector smoke levels during the scanning sequence. As well as this, there is an extra LED to showcase that a First Alarm Sector (FAS) has been identified, and an extra function to the ‘Silence Button’ to allow for Manual Scan to be carried out.

The VLS detector can be fitted with a programmable 7 or 12 relay Termination Card these relays can be mounted in a 19in subrack or in a remote box.

VESDAnet is used to transmit the status of the detector, and all alarm, service and fault events, to displays and external systems. The VESDAnet loop offers a robust bi-directional communication network between devices, even allowing continued operation during single point wiring failures. VESDAnet also provides system programming from a single location and forms the basis of the modular nature of the VESDA system.

The VLS has both the Referencing and AutoLearn™ software functions to ensure optimum operation in different environments and to eliminate the occurrence of nuisance alarms.

Referencing makes sure external pollution to a protected environment does not interfere with the true smoke level being detected and AutoLearn monitors the ambient environment while setting the most appropriate alarm thresholds (Alert, Action, Fire 1, Fire 2) during the commissioning process.

The VESDA VLS is fully approved by VdS for safe use and installation in any European Union country and bears the CE mark to show that it complies with all the applicable Directives including the CPR, EMC and the Low Voltage Directive (LVD). 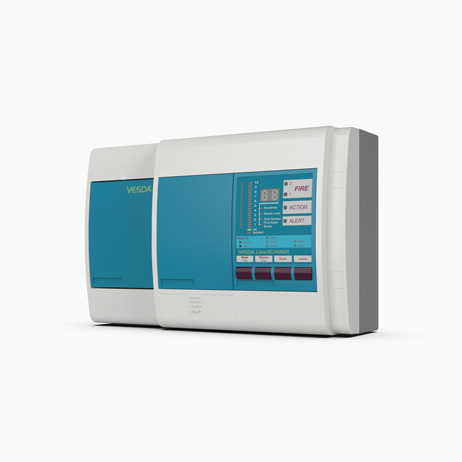 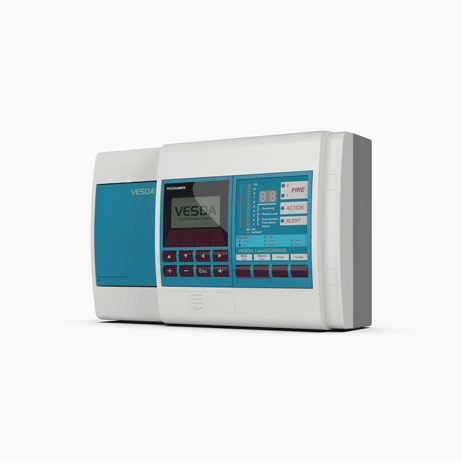 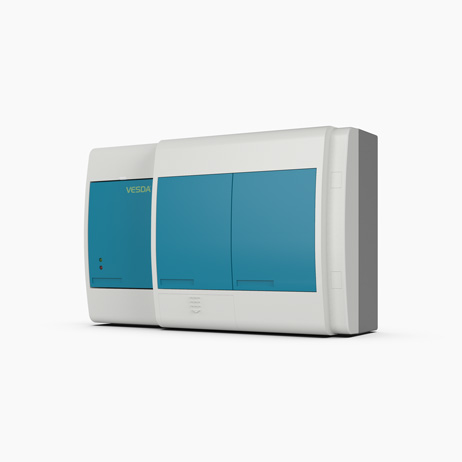 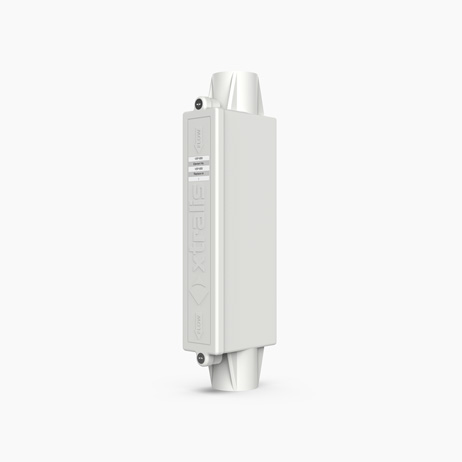 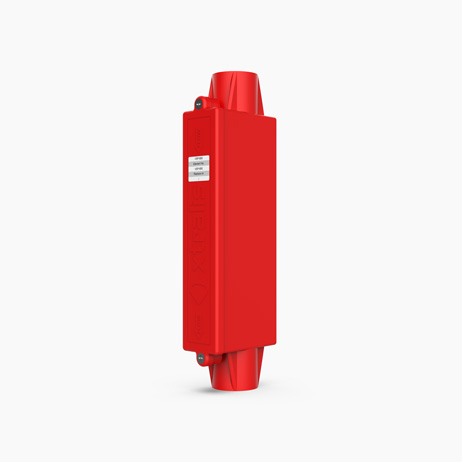 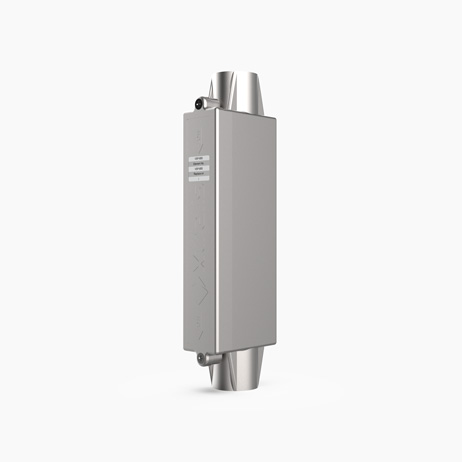 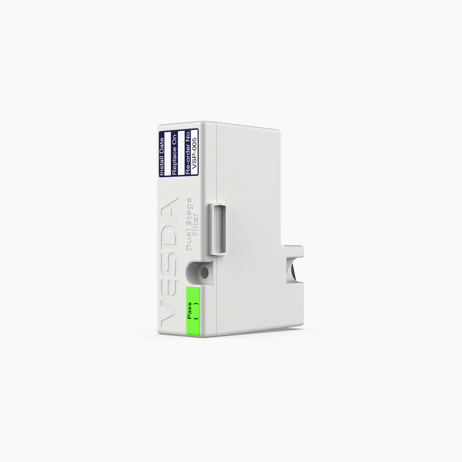