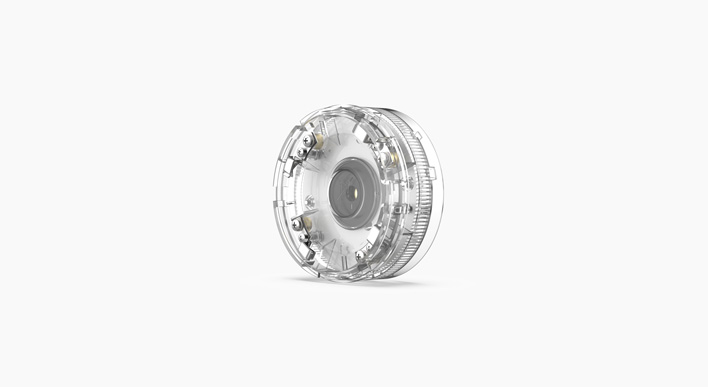 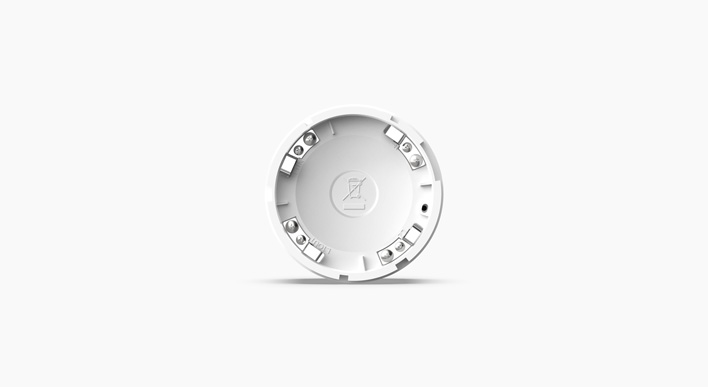 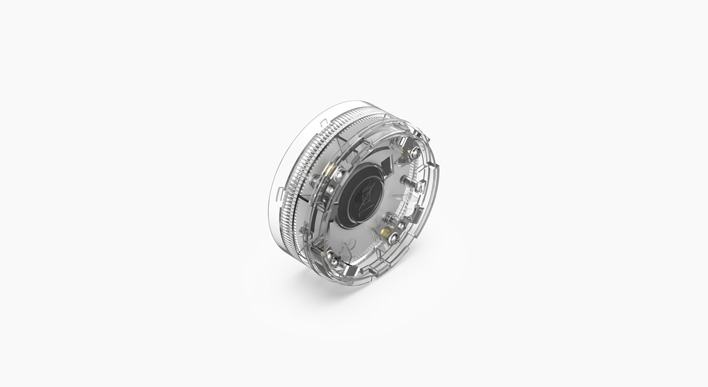 The Addressable Sandwich Sounder is an addressable loop powered platform sounder/visual indicator device controlled by the fire alarm control. The sounder has been designed to provide a range of tones with a maximum output of up to 100dB(A) (±2dB). Details of the tones range can be found in the table below.

Every smoke or heat detector has the ability to be paired with a sandwich sounder eliminating the replacement and extra installation cost of a sounder base if audibility is an issue.

The unit has been designed to fit between any ProFyre detector base and ProFyre addressable detector.

The ProFyre Analogue Addressable Sandwich Sounder is fully approved by LPCB for safe use and installation in any European Union country and bears the CE mark to show that it complies with all the applicable Directives including the CPR, EMC and the Low Voltage Directive (LVD). 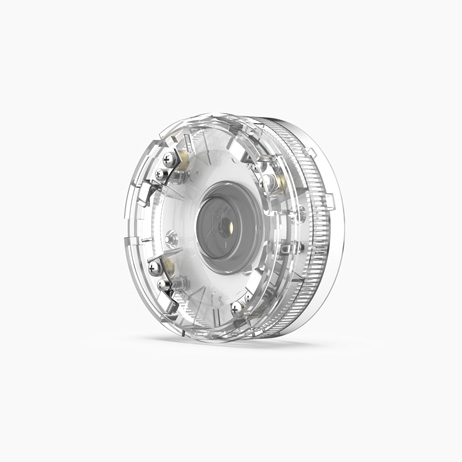 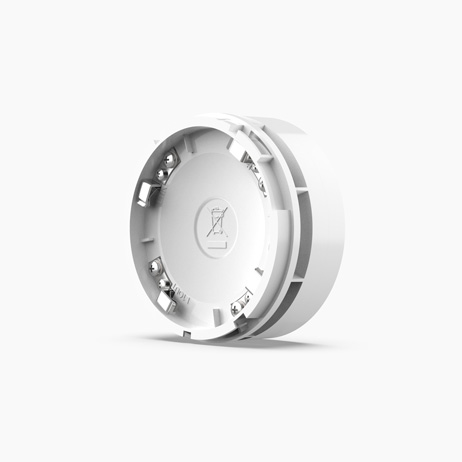