For October’s product of the month we would like to bring to your attention Eurofyre’s very own ProFyre Analogue Addressable Smoke and Heat Detectors. This stylish range of detectors has been designed to accompany our ProFyre A2 and A4 addressable fire alarm control panels and includes devices for several detection types.

Housed in a stylish, low-profile plastic enclosure, each ProFyre detector offers 360° LED indication and can be addressed either by DIP switches or a hand-held programmer. All of the ProFyre range devices can be coupled with a sandwich sounder and therefore fitting of a sounder base is not essential should audibility be an issue. ProFyre devices can also be be locked to their base to stop unauthorised removal.

All ProFyre detectors carry approvals from the Loss Prevention Certification Board (LPCB) and bear the CE mark, indicating they are reliable and safe for installation and use in any country within the EU and other countries (including some in the Middle East) that follow the BS5839 regulations.

There are four types of detector available in the ProFyre Analogue Addressable range: 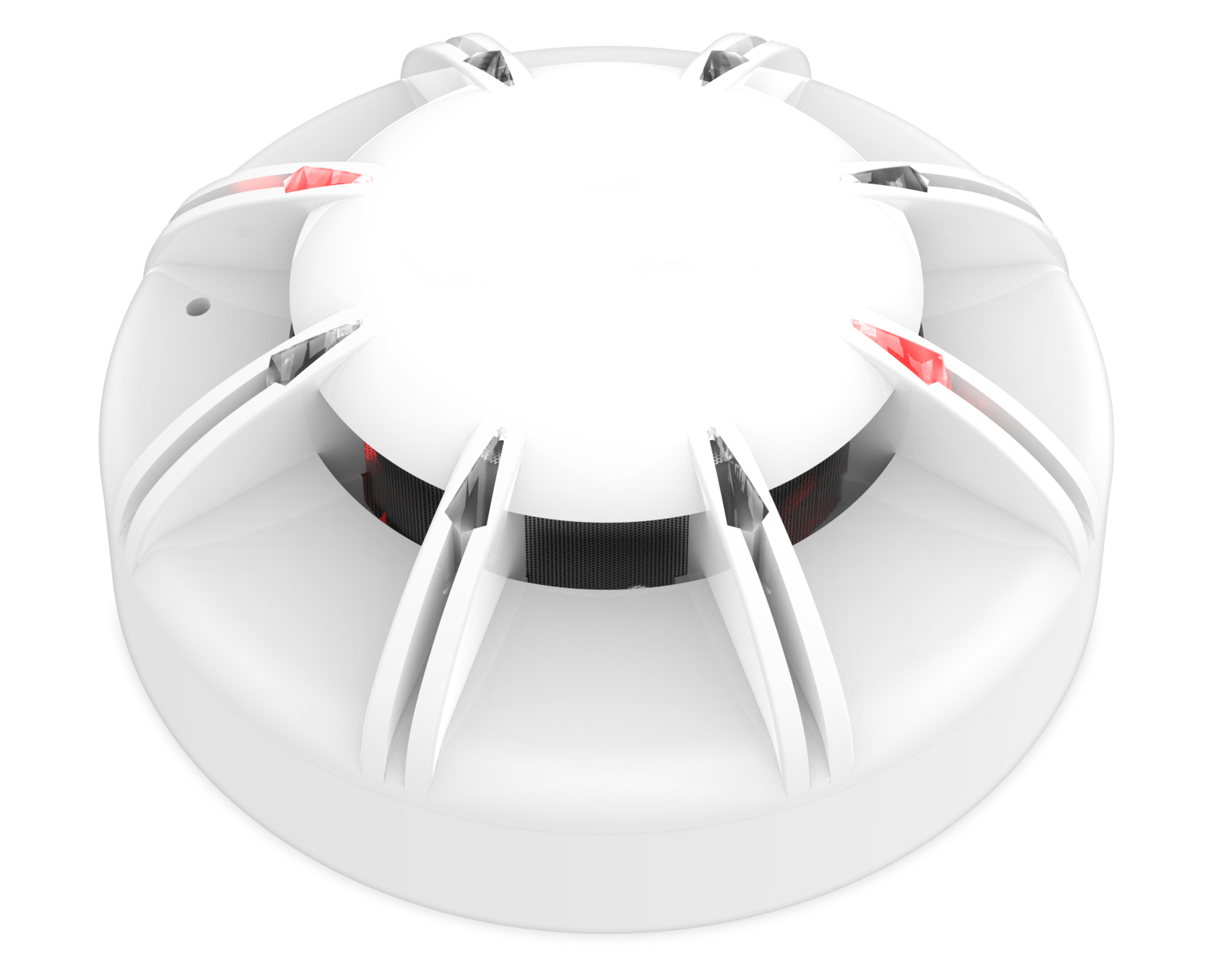 The ProFyre Optical Smoke Detector is best suited for detecting dense smoke from fires that most commonly involve PVC, plastic, foam and soft furnishings.  It uses a pulsing infrared (IR) LED and a photodiode to detect IR scatter, caused by smoke, in the detection chamber. 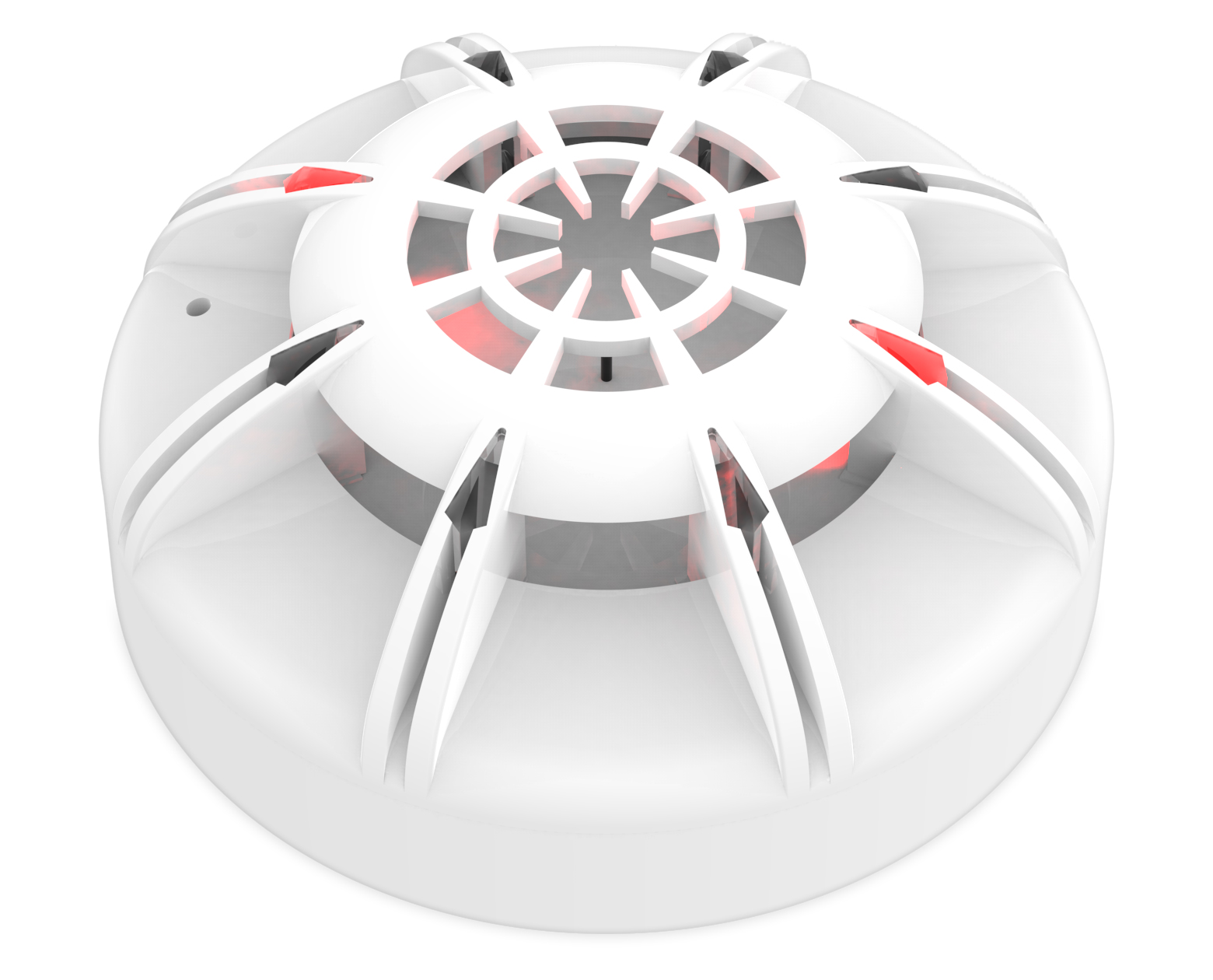 The ProFyre AS2 Detector raises an alarm once its temperature reaches 57℃. Heat detectors such as these are best placed in areas such as vehicle loading bays where the there is a high level of dust or fumes present in the atmosphere. 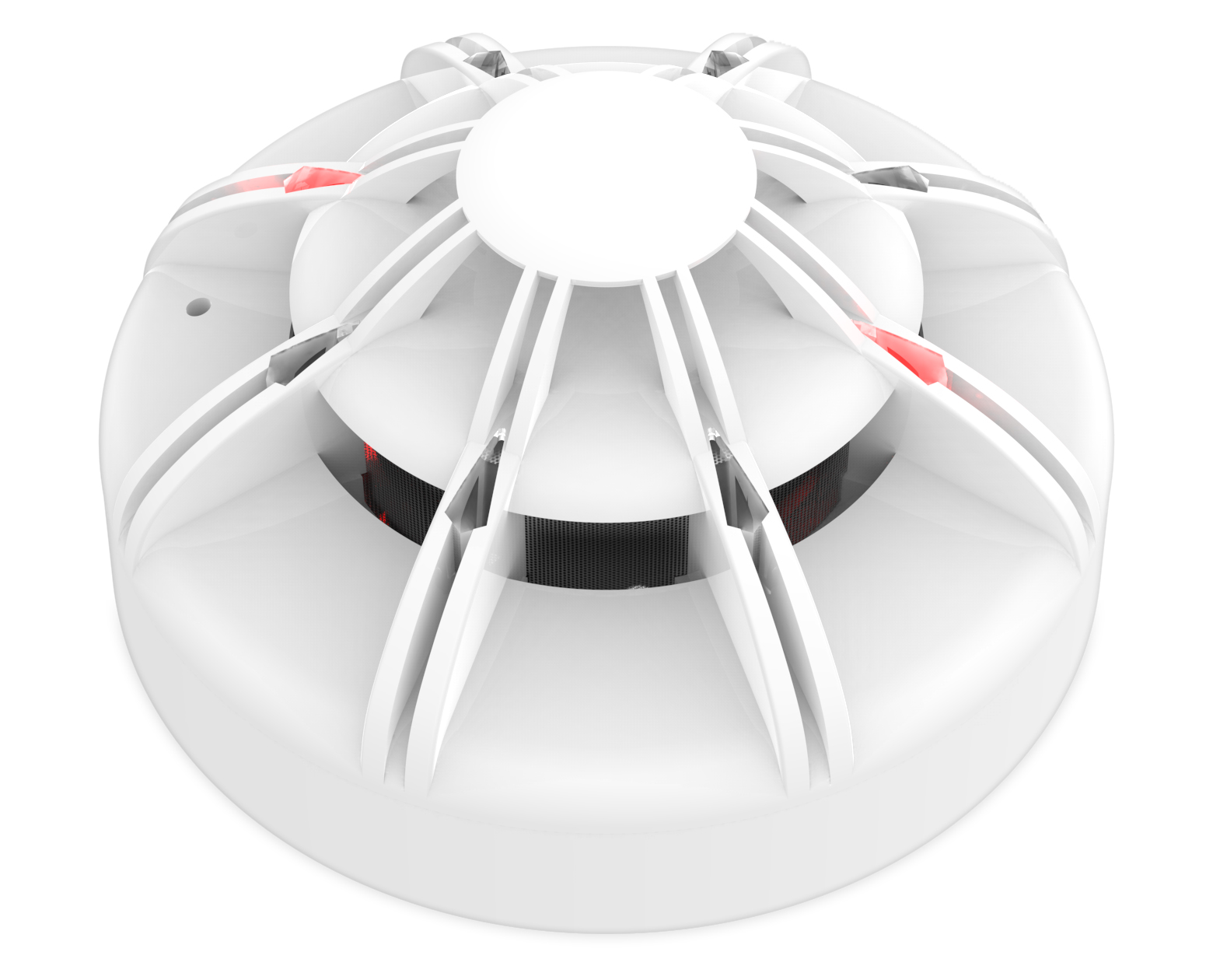 The ProFyre Combined Smoke and Heat Detector in the ProFyre range uses the technology from both the ProFyre smoke detector and heat detector.

For more information about ProFyre analogue addressable detectors, or to discuss any of the other products that Eurofyre have to offer, please feel free to get in touch either by phone on +44 (0) 1329 835 024, by email to sales@eurofyre.co.uk or via the online enquiry form situated on our contact page.