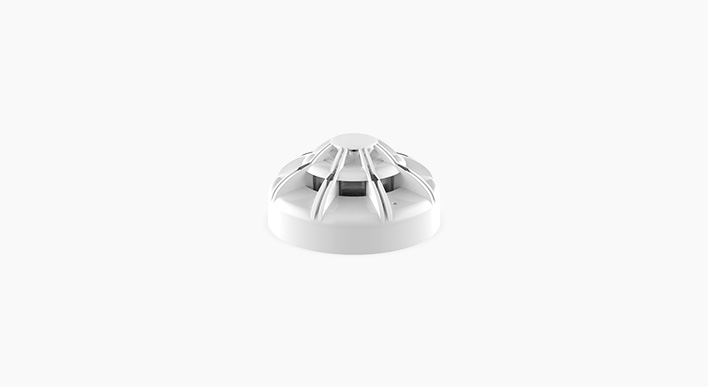 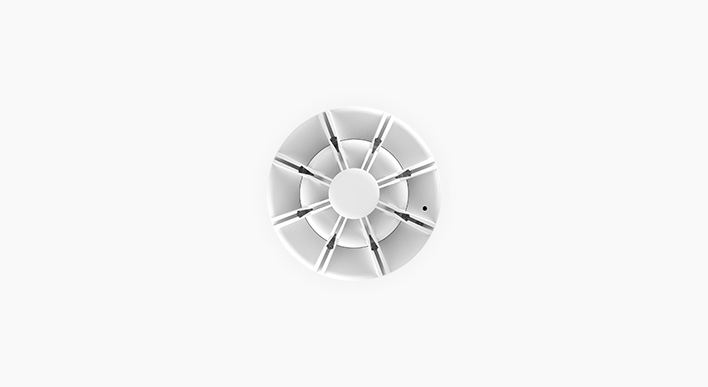 The ProFyre addressable optical heat detector is fully approved by LPCB for safe use and installation in any European Union country and bears the CE mark to show that it complies with all the applicable Directives including the CPR, EMC and the Low Voltage Directive (LVD).