As wireless fire detection has previously only been available as a complete, system based fire detection solution, it meant that it could only be used for new or retrofit systems. Even then, wireless detection was not without its faults, and was not suitable for some applications.

Wi-Fyre provides the best of both worlds – integrating wired technology with wireless technology to exploit the strengths of both types of technology.

A cable break in the loop wiring of an existing fire alarm system has left part of the property unprotected. Engineers are unable to inspect the cable and rectify the issues without causing disruption to the wall or ceiling and the unprotected area will need to be shut down until the fire alarm is fully operational. Any delay in the repair results in further disruption to the business, ultimately leading to a loss in revenue. Therefore, the fault must be rectified as quickly and as efficiently as possible. 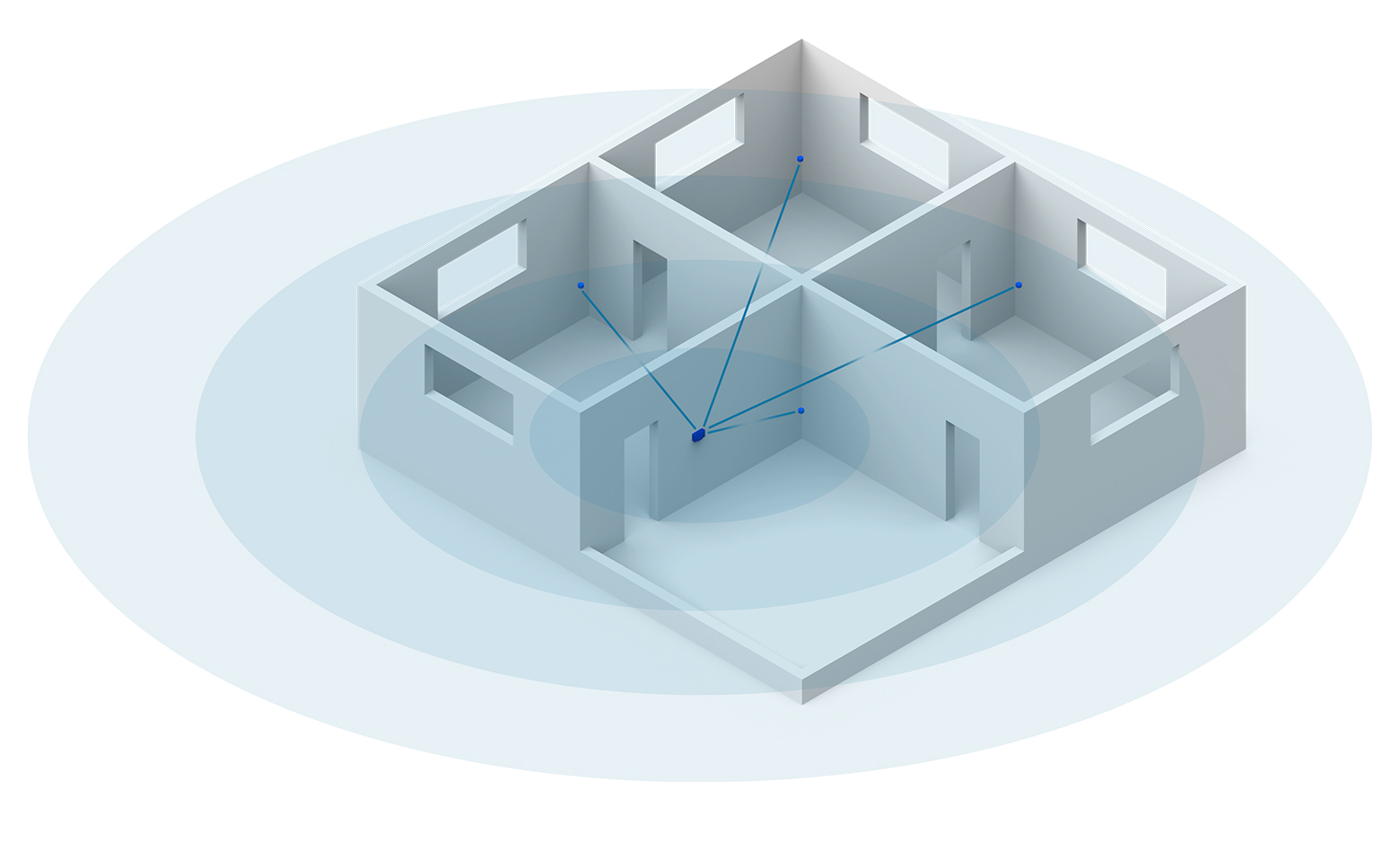 Wi-Fyre allows for wireless fire detection devices to connect smoothly to existing wireless or hardwired fire alarm systems so it can be extended or updated with minimal design or planning and with little disruption.

In this instance, additional wireless smoke detectors can easily be installed to protect the area of the building where the cabling has been damaged.

This unique, cutting-edge technology is remarkably flexible and has six modes of user-selectable operation:

Every Wi-Fyre device is fully certified to the European product standard for wireless fire alarms (EN 54-25), which requires third party assessment to show that it meets every specific requirement.

Wi-Fyre also follows the requirements of BS 5839-1 – the code of practice, installation, commissioning and maintenance of systems in non-domestic premises. As well as this, Wi-Fyre also meets the ENTSI 300:200 standards of Radio Equipment Directive (RED). 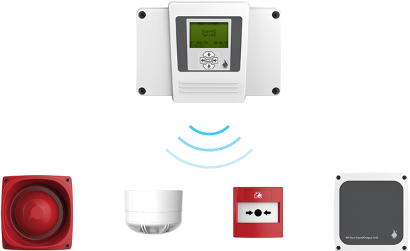 At least one Wi-Fyre transponder must be used in order to integrate Wi-Fyre devices with any new or existing fire alarm system. Each transponder is connected into the fire alarm wiring via an interface module or compatible zone monitor.

The Wi-Fyre transponder has been designed to accomodate upto 30 mixed field devices such as heat and smoke detectors, sounders, input/output devices and manual call points.

The Wi-Fyre transponder is easy to install and commissioning is accomplished by using either its inbuilt LCD panel front display or an optional Wi-Fyre PC interface card connected to a PC or laptop. 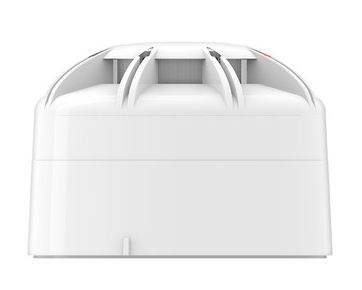 Upto 30 optical smoke detectors can be connected to each Wi-Fyre transponder, allowing plenty of extra coverage for the unprotected area. 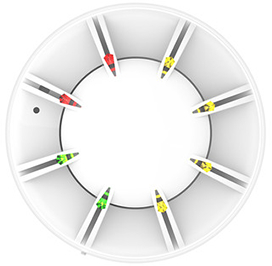 When installing any wireless device to a fire alarm system, a wireless survey must be carried out to ensure that the signal between the connected devices and the Wi-Fyre transponder is strong enough for the system to work efficiently.

In order to carry out Wi-Fyre survey, a standard LCD transponder and wireless survey head must be used together. The test head has an 8 way colour coded rotary LED array fitted to indicate the signal strength received at the transponder from its current location. Why not try our demonstration?

This is just one scenario where Wi-Fyre Wireless Fire Detection can be used to save costs and reduce installation time and maintenance. If you would like to discuss how you can use Wi-Fyre to benefit your fire alarm system please feel free to give us a call on +44 (0)1329 835024 or email info@eurofyre.co.uk where we would be happy to answer any questions.