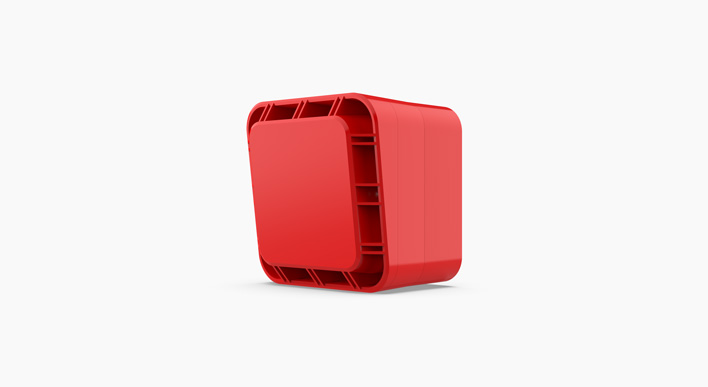 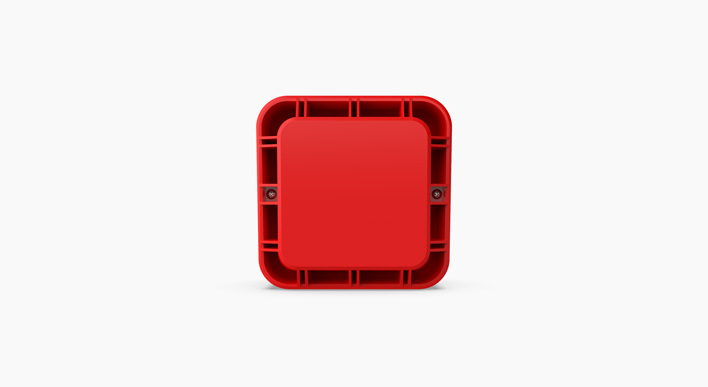 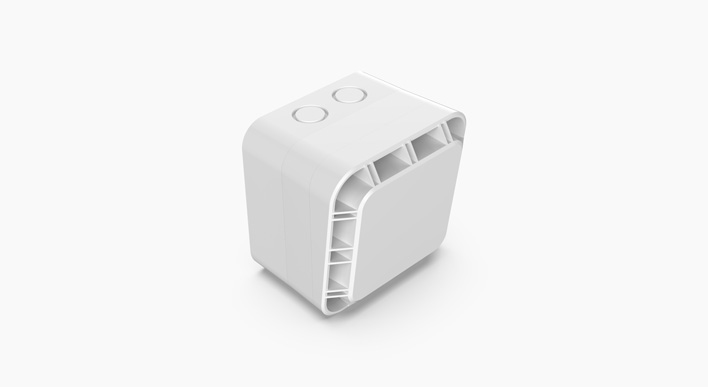 The ProFyre Xtratone has been designed to accommodate various indoor applications. A single version that can be mounted surface or semi-flush.

The ProFyre Analogue Addressable Xtratone Sounder is fully approved by LPCB for safe use and installation in any European Union country and bears the CE mark to show that it complies with all the applicable Directives including the CPR, EMC and the Low Voltage Directive (LVD).