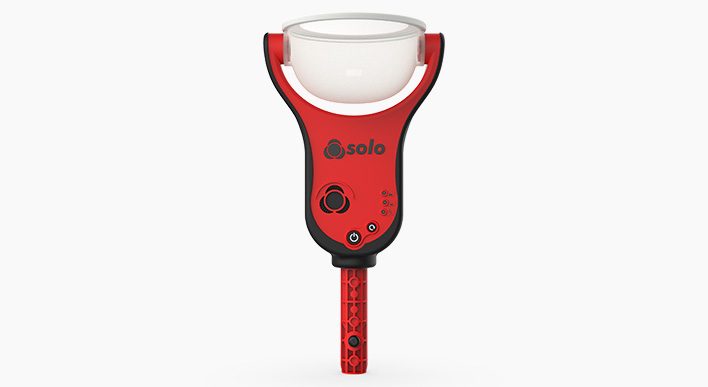 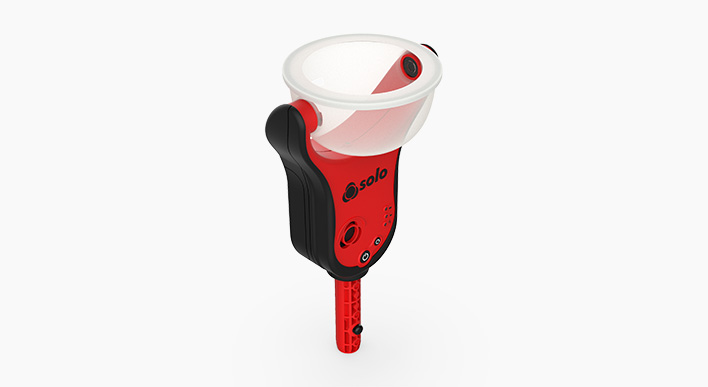 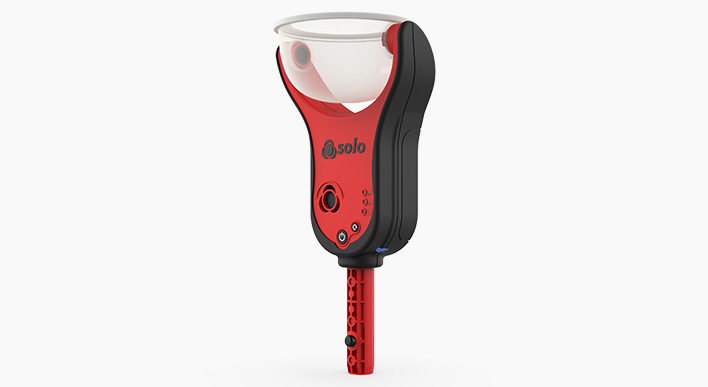 The Solo 365 Detector Tester takes everything from traditional solo smoke detector tester products and pairs it with the latest technology while wrapping it in a modern design. The 365 Detector Tester is fully compliant with the latest regulations and has been approved by worldwide leading detector manufacturers. Its slimline design makes it suitable for every installation and it has improved performance at all temperatures.

The Solo 365 Detector Tester uses a proximity sensor to test detectors quickly. Smoke is produced through non-pressurized cartridges offering compatibility with a wide range of detectors. Once a detector enters the chamber, the 365 Detector Tester automatically releases a set amount of smoke to activate the detector’s alarm in order to identify whether it is working effectively or not.

As well as this, the Solo 365 holds an LED status indicator to show how well your detector performs during testing and if light levels drop in the surrounding area, the tester will automatically activate its LED torch, making it the ideal choice for detector’s located in dark areas such as ceiling voids.

The Solo 365 Detector Tester is the ideal choice when testing smoke detectors as it generates smoke on demand, meaning it wastes less smoke and provides multiple tests faster. The 365 Detector Tester also eliminates the need for repeat alarms, provides quick detector activation and is suitable for ASD system testing.

One of the main advantages to the Solo 365 is that it has been designed to make testing faster to clear and almost impossible to over apply, resulting in minimal smoke wastage and lower risk of smoke contamination.

Along with this, the Solo 365 Detector Tester places modern technology and improved performance into the hands of users. Due to its slim and compact size, with an automatic LED activation, it is easier than ever to test a wide range of detectors located in confined, light-restricted areas.

The 365 Detector Tester is also the ideal size for storage and transportation and is compatible with the widest range of smoke detectors, providing the flexibility to test every smoke detector needed to help keep buildings safe from fire.