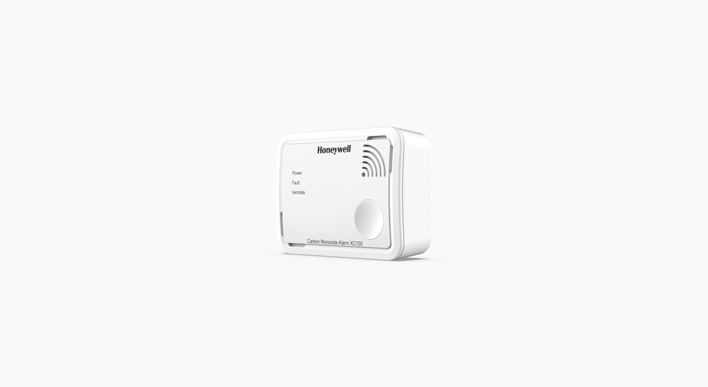 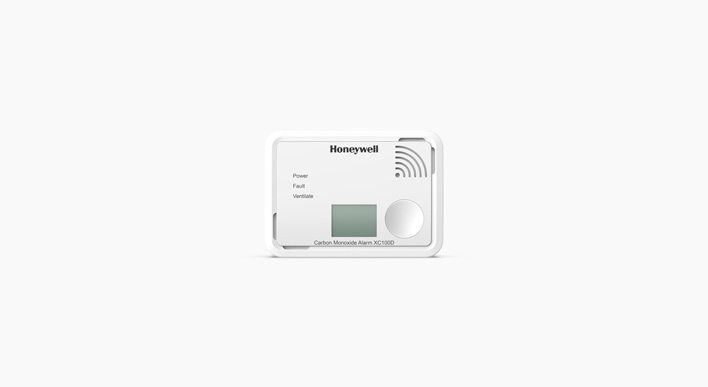 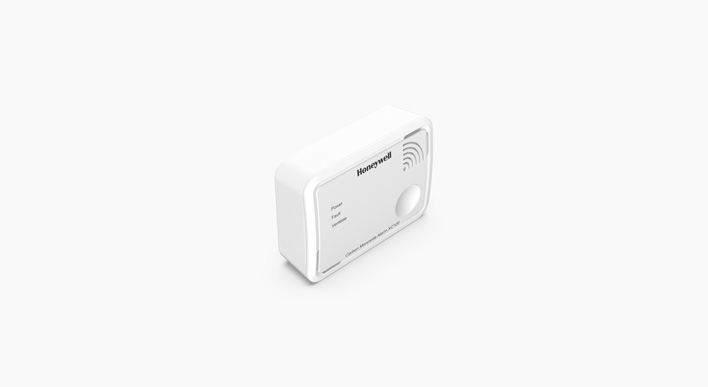 Honeywell X-Series Carbon Monoxide (CO) alarms have been designed to meet the needs of both professional landlords and safety conscious homeowners. Honeywell X-Series CO alarms are extremely reliable and offer both an alarm and pre-alarm (ventilate) warning, providing plenty of time to address any issues and/or evacuate the area.

They are easy to install and operate and can be wirelessly interconnected with X-Series smoke and heat alarms via Honeywell’s wireless plug-in module.

There are three different variants in the range, including:

A domestic, battery powered alarm with a seven-year lifespan

A domestic, battery powered alarm with a ten-year lifespan and Alarm Message

Create an Interconnected System with the X-Series Wireless Module

Honeywell X-Series CO, smoke and heat alarms can all be wirelessly interconnected with each other via Honeywell’s wireless plug-in module XW100. When one of the connected alarms detects smoke, excessive heat or increased levels of CO, all of the alarms will sound allowing increased warning and plenty of time to investigate or evacuate the building.

Honeywell X- Series CO alarms are extremely easy to install and do not need any external power to operate. These CO alarms can simply be fixed to any wall or ceiling by using screws to fix the mounting plate into position before sliding the alarm into position, automatically activating the detector. For even easier installation, the detector can be installed onto the mounting plate to activate it, and hung onto the wall using the nail provided or placed freestanding on a shelf.

X-Series CO alarms include batteries that last for the life of the detector. They do not need to be replaced, once the alarm has reached the end of its life the entire unit must be replaced. The only maintenance required is light cleaning to ensure the detector is free from dust and other obstructions.

The Honeywell X-Series domestic detectors are fully approved by BSI for safe use and installation in any European Union country and bears the CE mark to show that it complies with all the applicable Directives.